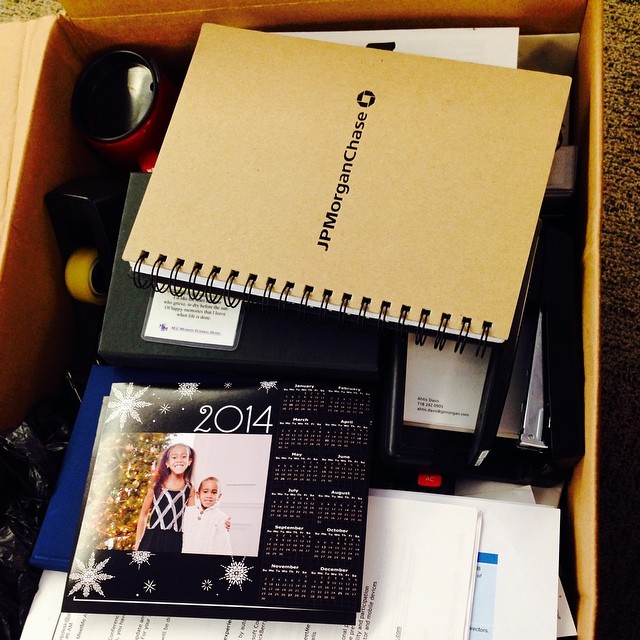 I am often asked “Why did you move to London?” and the implied further question is “How did you have the opportunity to move to London?” The short and easy answer is “I had a great opportunity to live and work abroad and I jumped at the chance…” but in reality the “opportunity” and the “chance” didn’t just happen. It would be a disservice to the 15 years (to that point) of hard work and the value that I add to the firm to imply that it was simply chance.

The reality is that since graduating from college I have always wanted to live and work abroad and I was strategic in choosing to work for a global company. I positioned myself several times for a role overseas, first when I joined the Global Associate Program at my firm but the international rotation component was eliminated shortly after I started the program due to a company merger as each of the legacy firm’s programs were rationalized.  Many years later, after getting married, gut renovating two homes, having 2 babies and other mentally depleting events, I tried again but the conversation with my former manager didn’t really gain traction and not long after I moved on to a new role…the role that I have now.

There were many people involved that I know of and many more that I may not even be aware of that had a hand in helping realize my goal but I’ll speak about the two women that had the greatest impact. First, a woman who was a mentor, advocate and sponsor; she approached me in 2002 and suggested that I consider her product area for my next career opportunity but I declined; in hindsight I know that fear and immaturity held me back. Ten years later, we crossed paths again as we sat next to each other at a Town Hall meeting and while catching up she recounted the conversation that I had long since forgotten. Bolder and more mature, I replied that my response would be different if we were having that conversation today. She took me up on my offer and began making introductions with key individuals so that if and when an opportunity became available that I might be remembered. I met my current manager while having one of those introductory/exploratory conversations and though she didn’t have an open role at the time but she remembered me months later when she did.

After working in the team for a year, my team was restructured to include staff in London. In the background I was having conversations with my “Olivia Popes”. These are friends that help me consider all angles and cover all bases usually by just allowing me to talk through situations but sometimes asking probing questions that get me to think outside of my box. One Friday evening I was having a casual conversation with one of my OPs and telling her what was happening at work and how the team was hiring in London. By the end of the conversation we both acknowledged that I had talked myself into pitching my business case for the role. She also requested an update the next business day to hold me accountable to not punk out. Over the weekend I reconfirmed with my husband that he was still open to the idea of relocating overseas and he was. With both of them backing me I went to work and made my case.

My manager was unaware that I would be interested in relocating to London and shame on me for not disclosing that sooner because I started to feel like it was unlikely since it hadn’t happened earlier in my career. She was pleasantly surprised and very receptive to my business case for how I could add value to the role in London. The role was more junior in title and responsibility but it was in London. Thankfully my manager didn’t let me sell myself short and gained approval to expand the scope of the role which ultimately increased my responsibility and provided greater challenges to grow my project management, people management and leadership skills. My manager of course was extremely important in supporting my move to London and along with my mentor they were key in gaining all of the necessary management approvals to make it happen. Ultimately it was a win-win for me personally and professionally and for the firm.

While, hard work and preparation were certainly paramount in acheiving my goal, having supportive a manager and sponsor aligned to create an opportunity made all the difference.  My relocation has been a game changer for me for so many reasons but the process was the culmination of some key lessons learned throughout my career:

One thought on “Why did I move to London?” 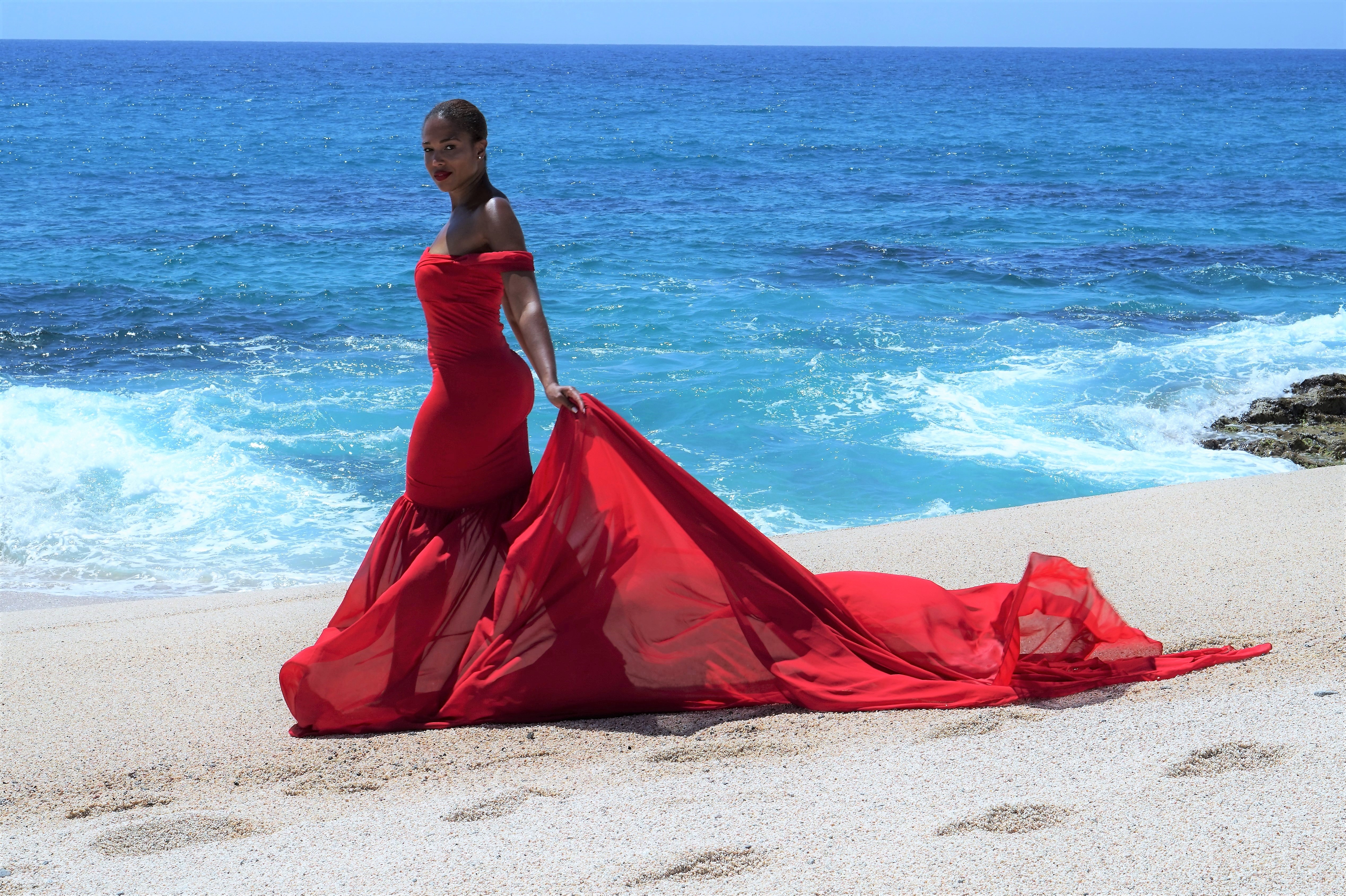